Longleat is one of our great country houses, set in the rolling Wiltshire countryside near Warminster. What better way to spend Christmas Eve than a visit to the magical Festival of Light.  Each year this spectacular has a different theme. 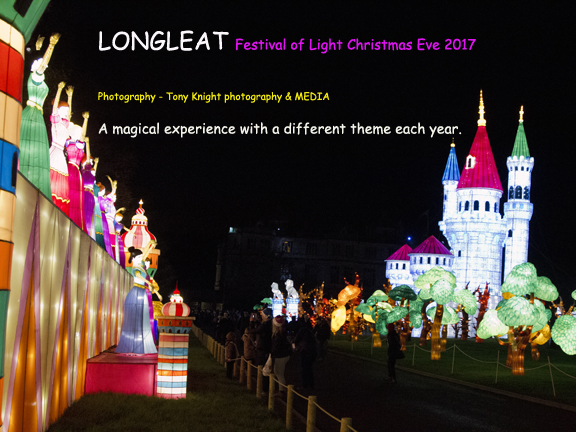 I’d never been round what is now called the ‘ Safari Drive Through ‘ but used to be called the Lions of Longleat.  Now much expanded, the big cats still add even more excitement including the magnificent Tigers. 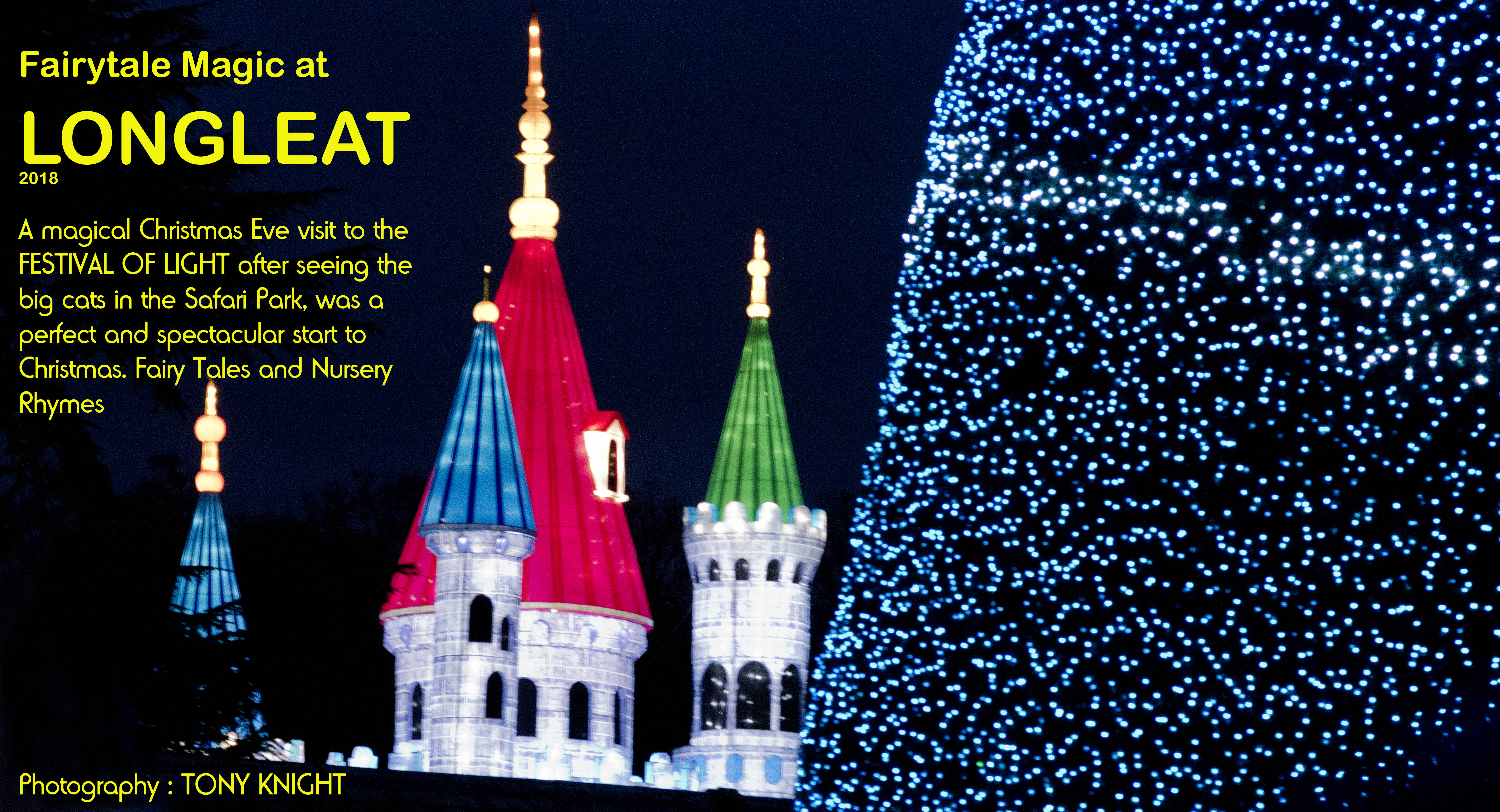 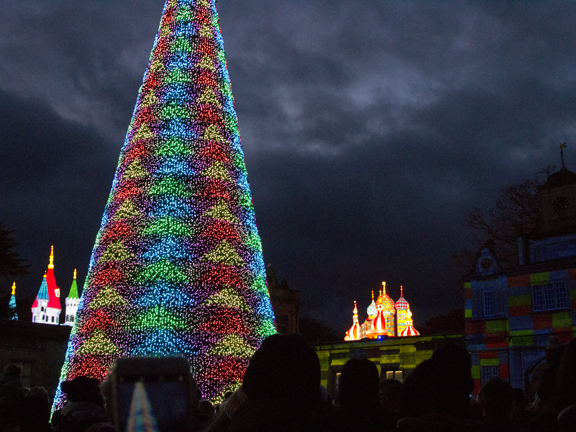 The Talking Tree, a compelling sound and light show at set times. Visitors were drawn every hour. With Christmas themes pulsing around the tree, it added magic to Christmas Eve. 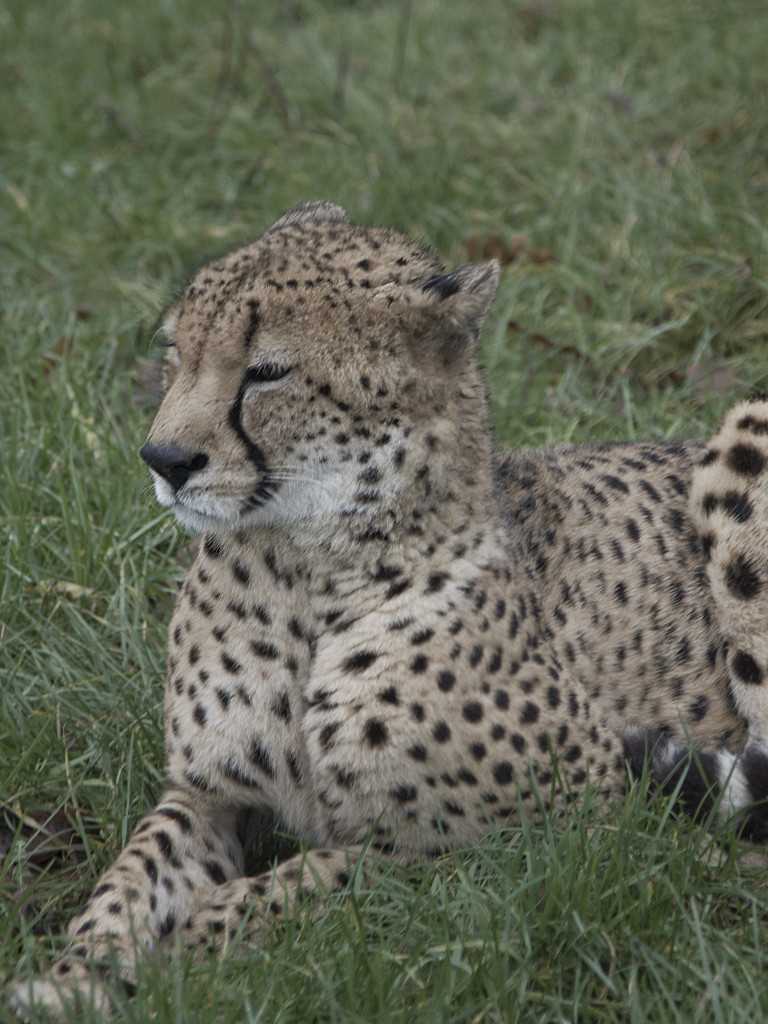 A Cheetah in repose. 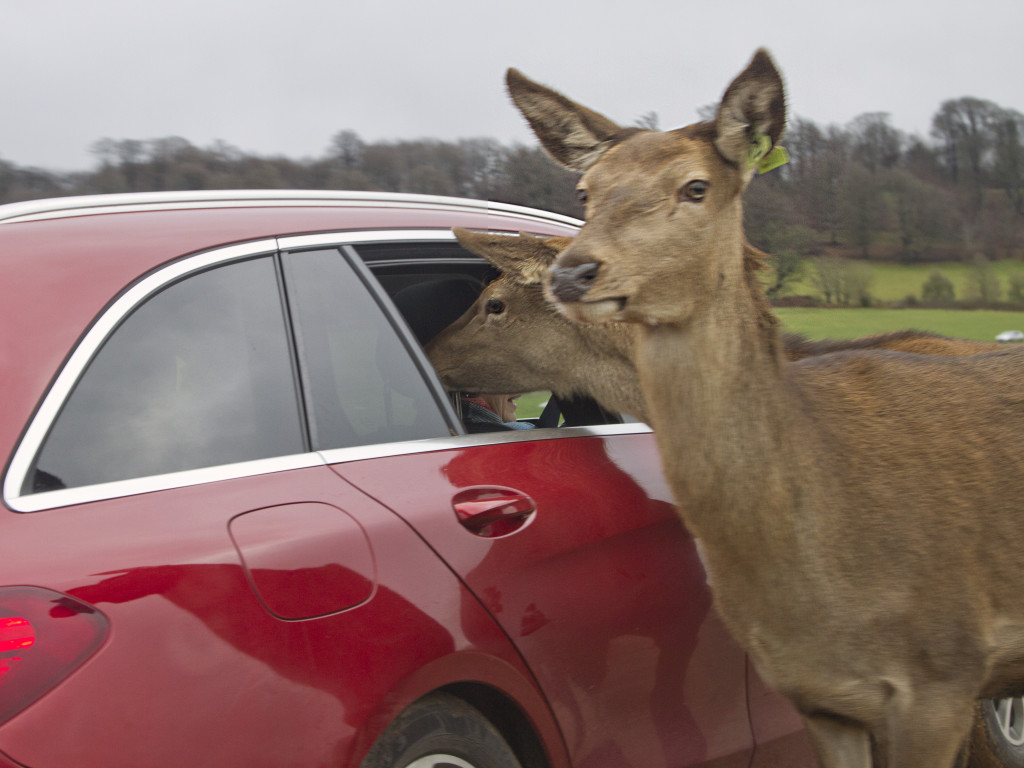 Feeding the Deer before entering the Big Cats enclosures.

You shall go to the Ball ! Cinderella in her coach arrive at Longleat. 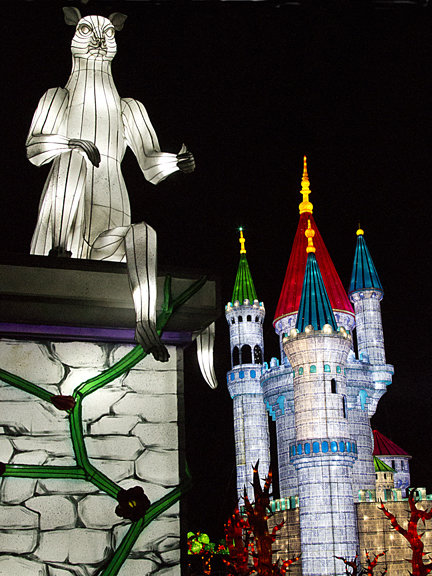 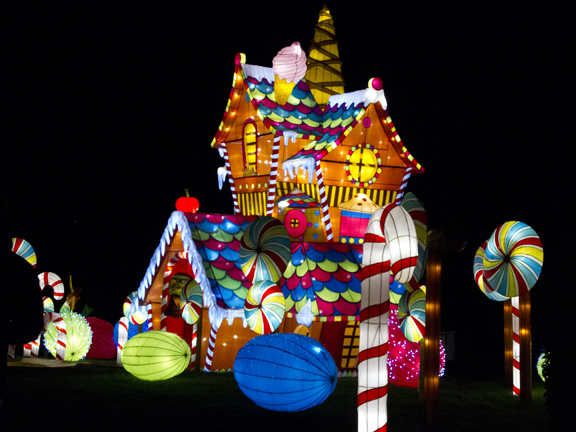 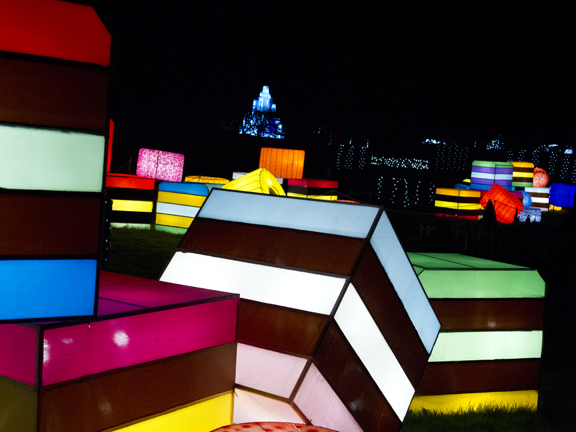 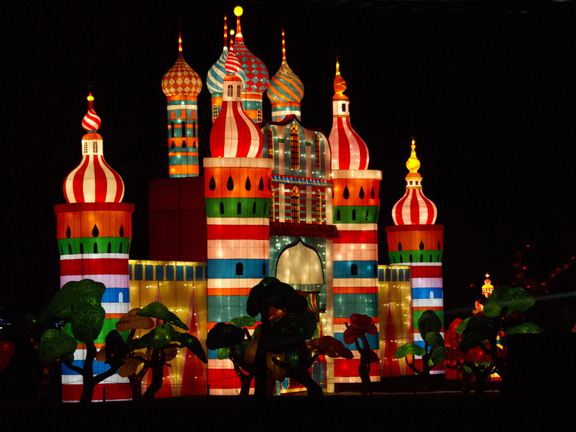 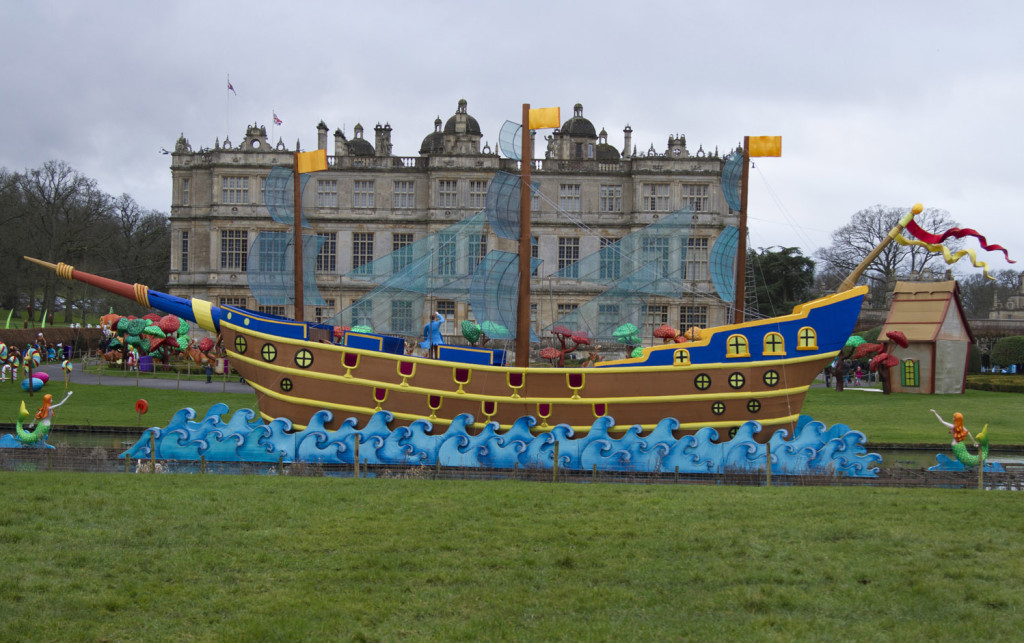 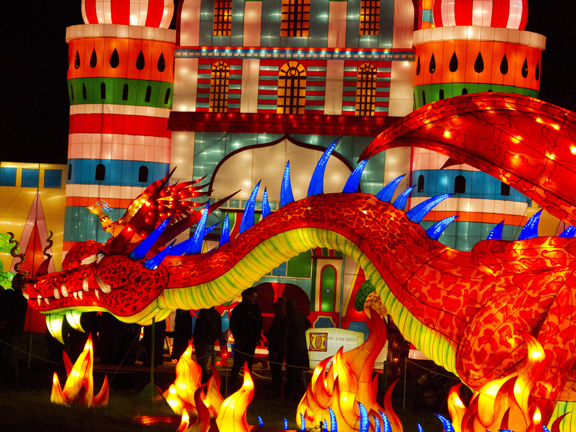 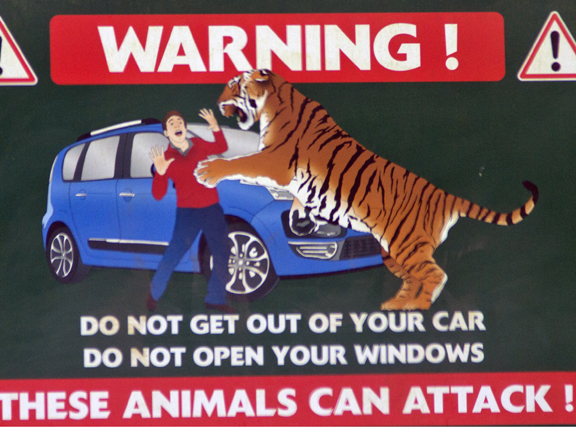 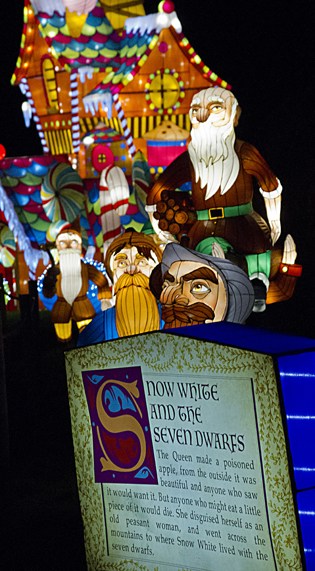 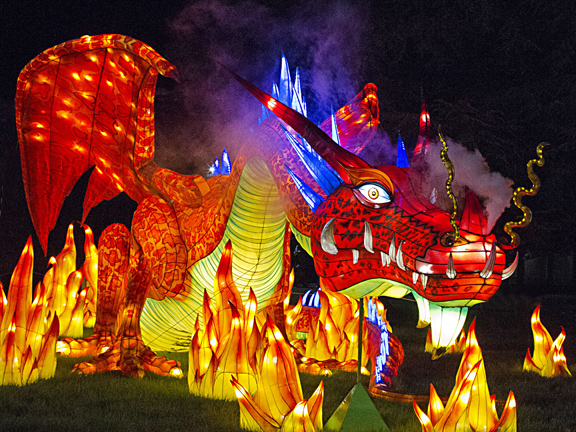 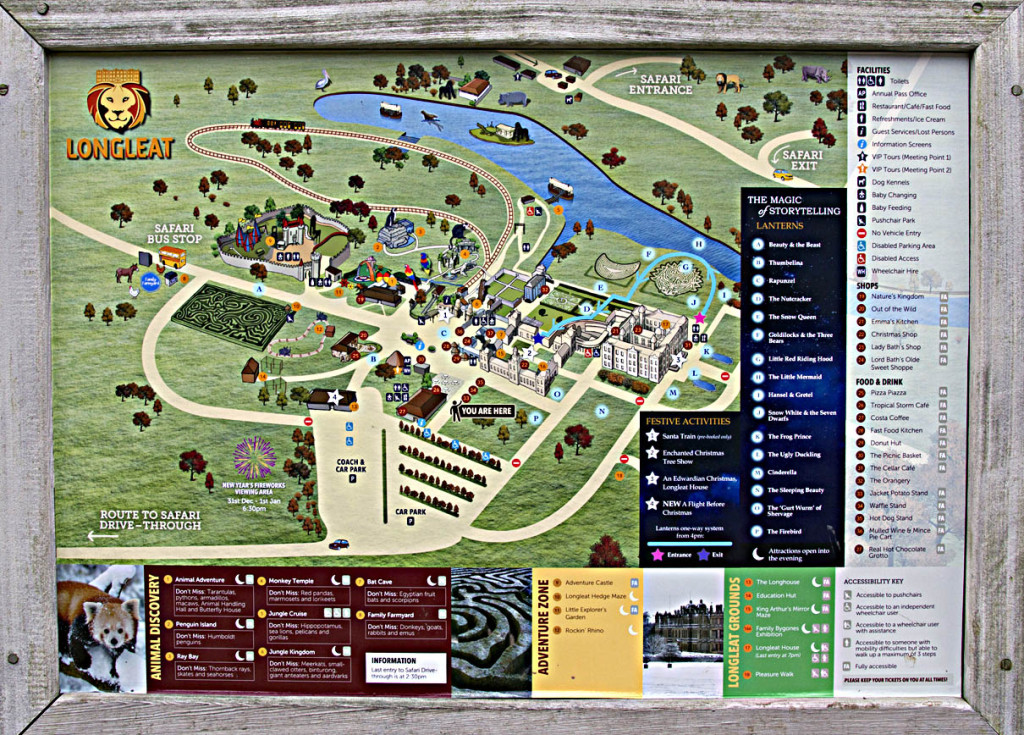 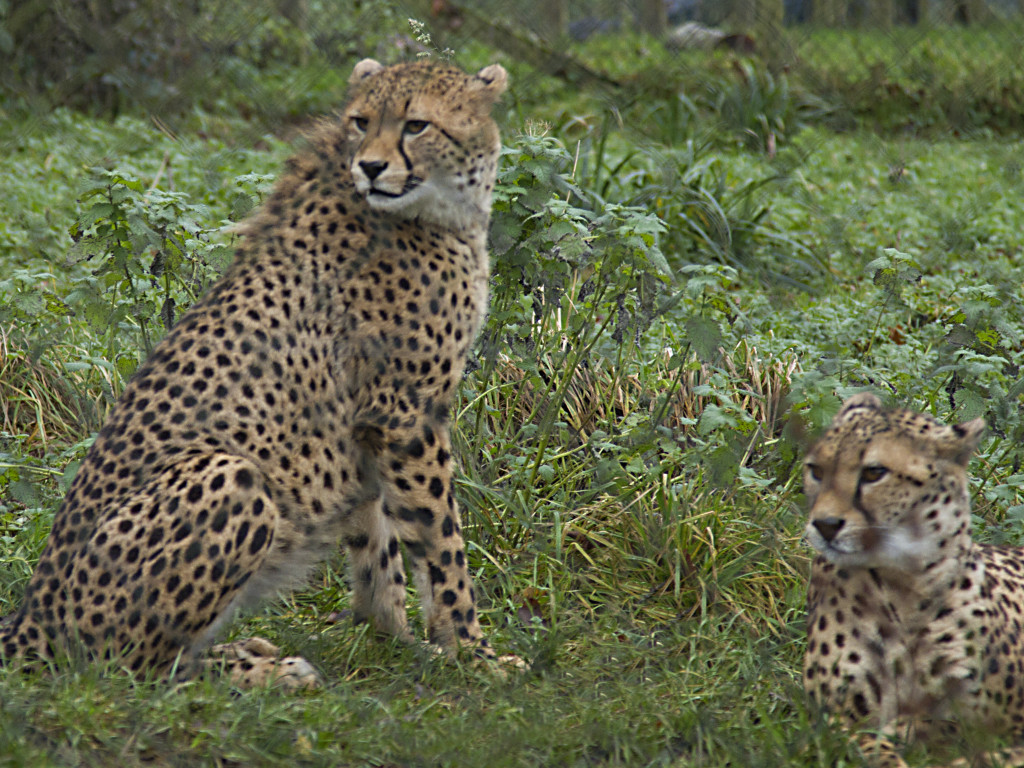 TOP TIP : Use the loos BEFORE beginning the Safari Drive Through, particularly the big cats.  Queues of traffic at peak times can mean slow progress, so be advised !       ( I found out the hard way ).