I am an experienced photo-journalist, broadcaster and writer.

I was the sole social diary photographer and event photographer for the prestigious Hampshire Life magazine for 5 years, also regularly working for author Tessa Harris, then editor of Berkshire Life, including Royal Ascot. 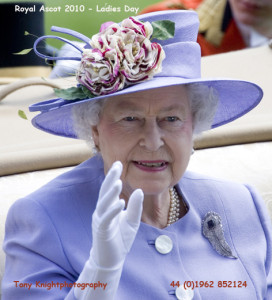 I am a founder member of Winchester Hospital Radio in 1984; past Station Manager, Vice-Chairman, Chairman and Travel Editor.

Tony Knight is currently broadcasting in Winchester Radio – community radio for the over 50’s.

I have contributed to national and local radio in the UK, including BBC Radio 4: Thailand, Crete, Dubrovnik and was a regular travel reporter for Classic FM’s Classic Travel Guide:  Europe, South Africa, Hong Kong, Singapore, Indonesia,

I first travelled to Thailand in 1994, reporting into BBC GMR radio in Manchester and since marrying a Thai national in 1996, have been welcomed into a Thai family in the North East of the Kingdom, have travelled there extensively on visits during the past 20 years – and acquired a Paddy Field !

Current activities include, in preparation ( September 2018 ) :

NB : It is intended that material recorded may also be broadcast on community Winchester Radio. 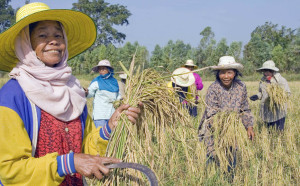 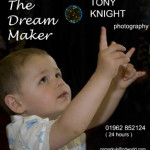 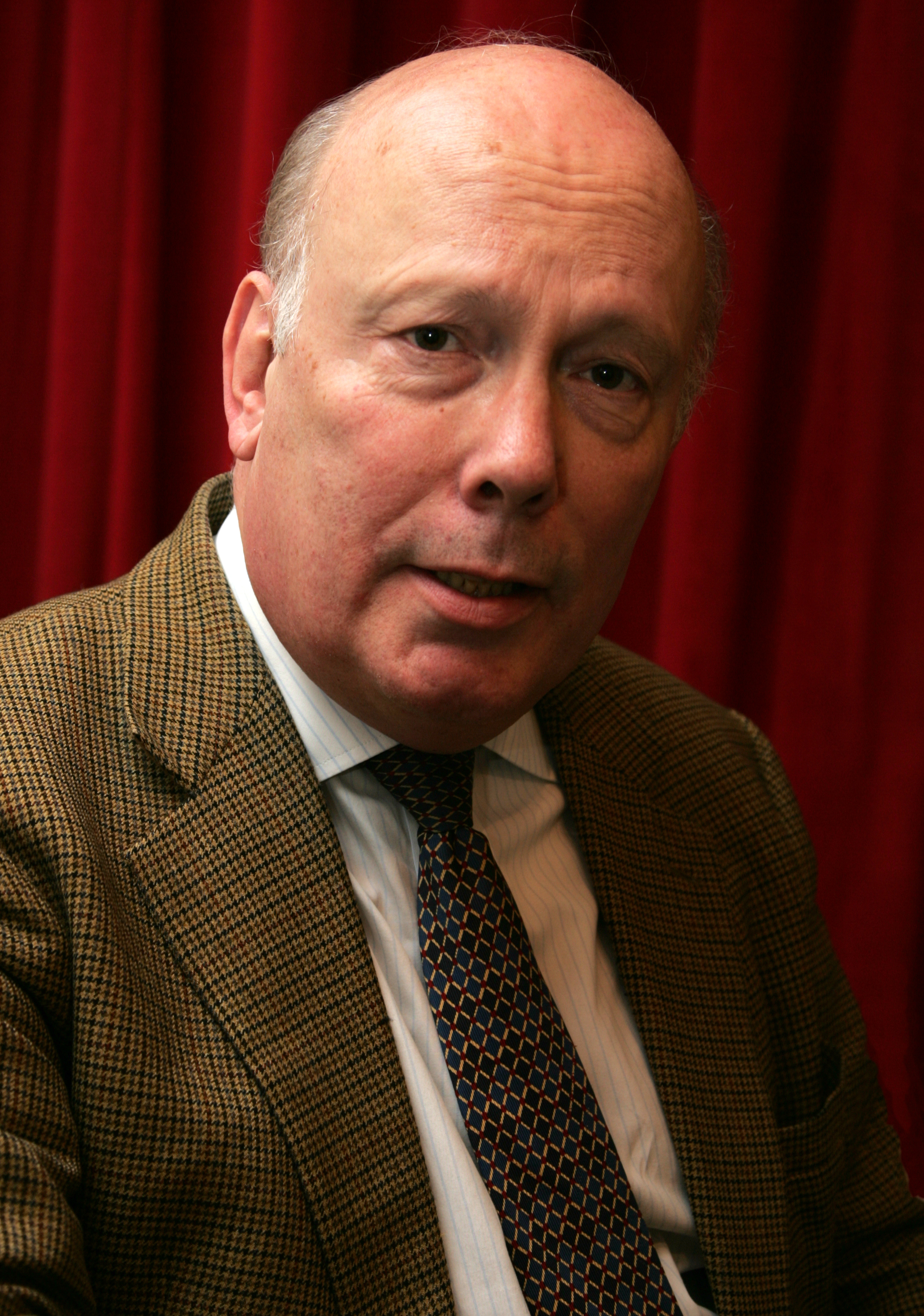 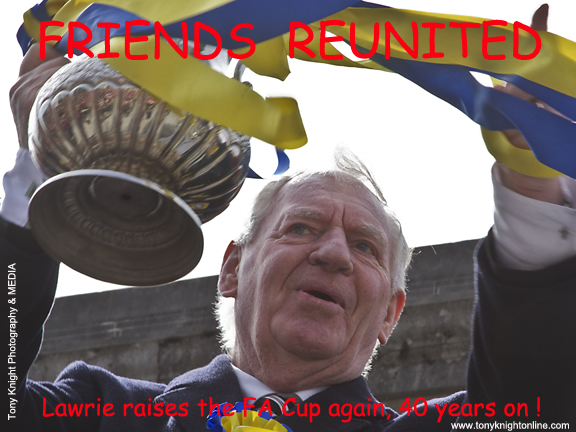 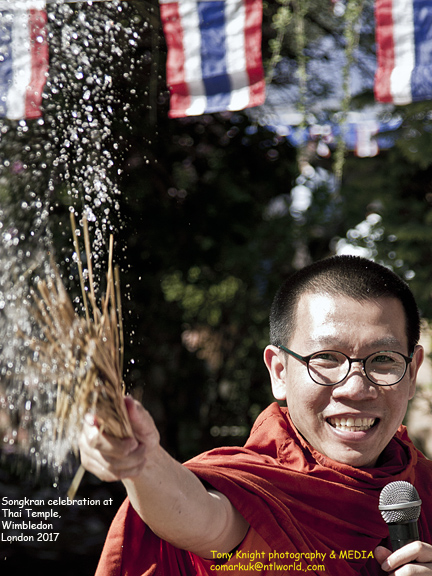 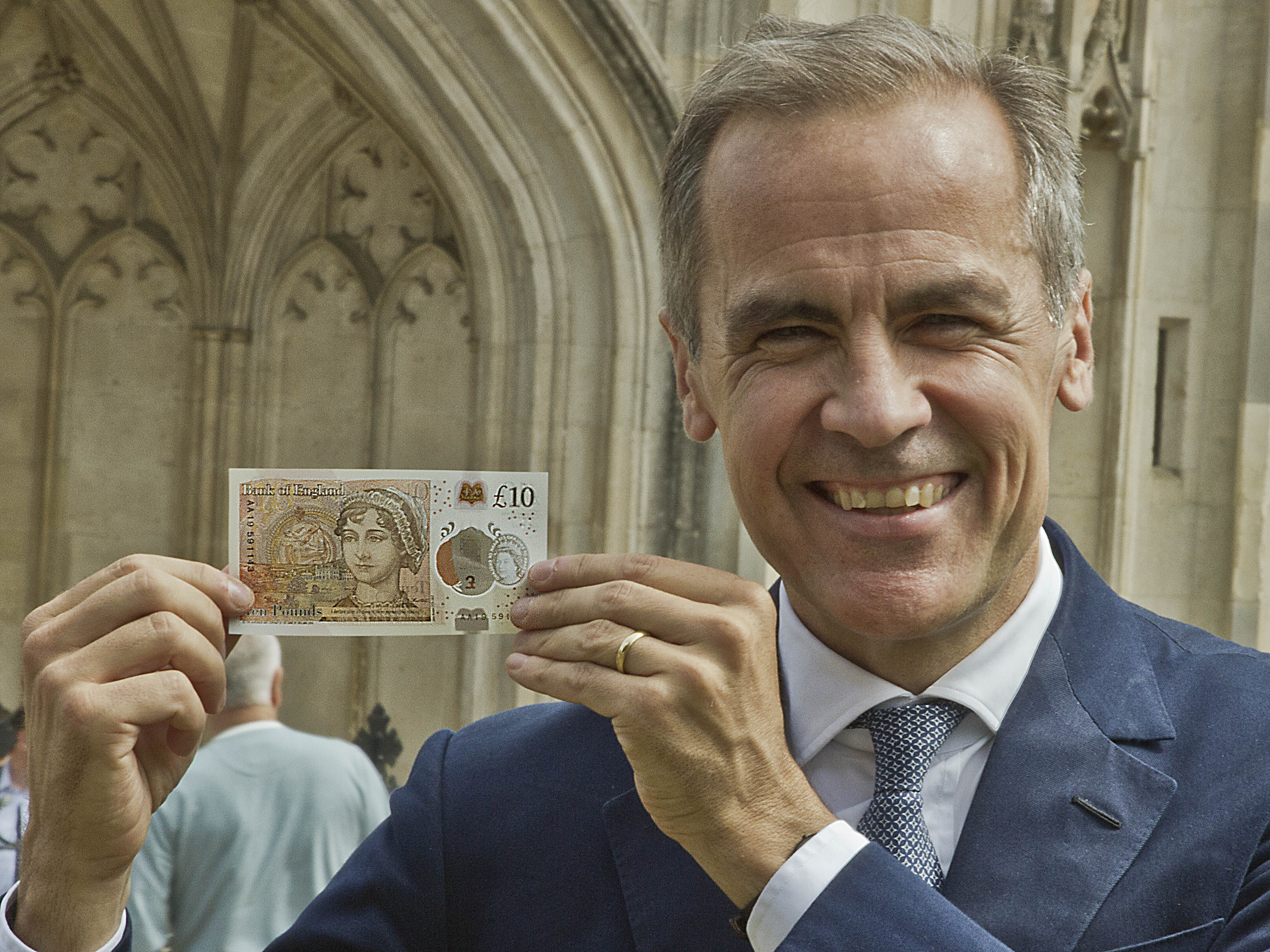 Governor of the Bank of England Mark Carney, launches the new £10 at Winchester Cathedral. The note bears the portrait of authoress Jane Austen, who is buried in the Cathedral and who died close by in College Street 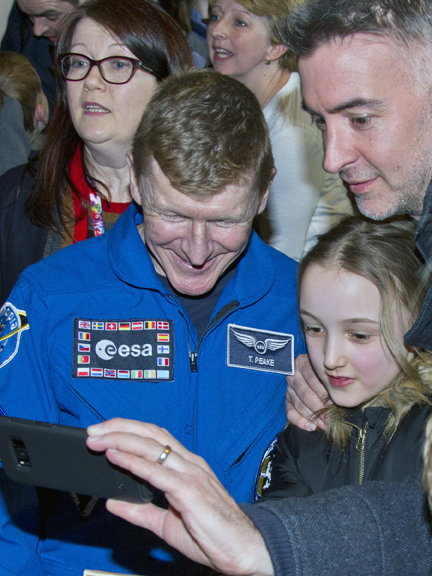 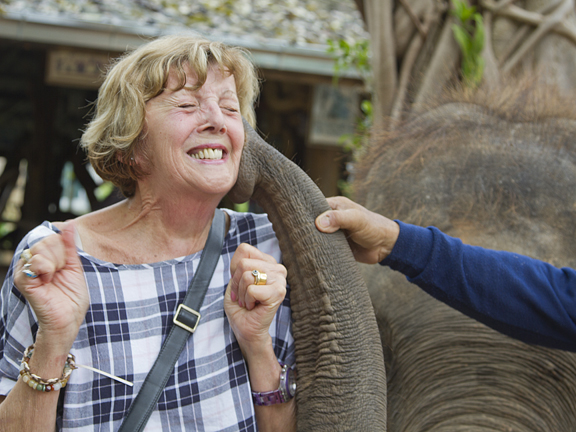